I was recently introduced to Uxi seeds as a craft material and found very little information about them, other than the seeds offer a beautiful texture for miniature carving and the seed pods are commonly used in dry flower arranging. After a fair bit of research and translating texts from the Galician and Portuguese languages, I slowly managed to piece some background information together.

Uxi (Endopleura uchi) is a large evergreen tree indigenous to a couple of states in Brazil and well distributed within the forests. It is considered a hardwood and its straight cylindrical trunks are often used as a local building material. 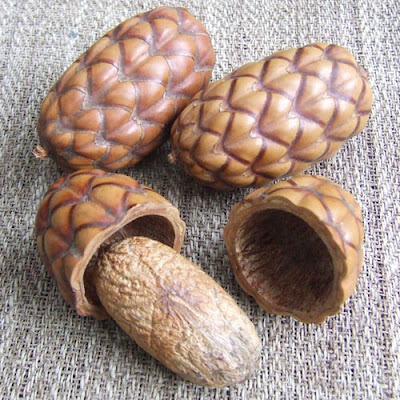 The fruit of uxi was commonly known as "fruit of the poor" as it was very inexpensive. Today it has gained popularity and the green egg-sized fruit fetches a good price in the local markets.
Shown in the image above is a seed that has been cut from the pod. These pods are covered with a thin oily pulp which can be eaten raw when ripe. This thin layer of woody flavoured flesh is most loved in icecream and also makes a good quality oil for both cooking and medicine. The bark of the tree is commonly used as a natural medicine when made in to tea. 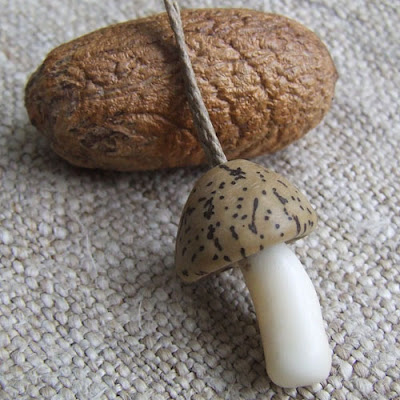 The seed is very hard (harder than betel nut and similar to tagua) and lends itself well to carving and polishing. Most of the items crafted from uxi that I have researched tend to be delicate items turned on a lathe. I hand carved the mushroom pendant above and crafted the ivory white stem from tagua. The cord is a 3ply linen that I coated with beeswax prior to twisting.

Buttons are a fairly obvious and easy item to cut from the long seeds and hard enough to slice quite thinly. I have yet to experiment with how these buttons will fair if put through many washes, but imagine they should be fine. The image below shows a wallet that I made using buffalo leather sourced from Nepal with a single uxi button providing the closure.

The use of uxi in amulets is believed to bring the wearer good luck and protect them from ill health. The savoury fruit is extremely popular with a variety of mammals as it is an excellent source of calories, high in fibre and rich in minerals and vitamins. As this fruit plays an important role in the diet of wildlife, it is common for hunters to set traps near and around uxi trees. 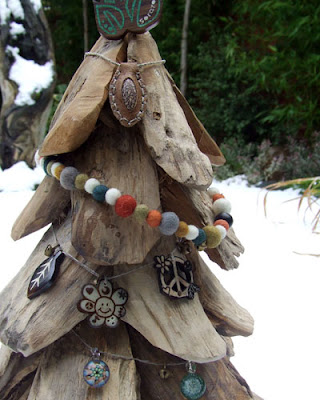 From Tuesday 11th December through to Sun 23rd December we'll be opening a stall in Colchester, Essex. It is the first year for the Grand Christmas Fair to take place which will be open everyday from 11am until 8pm.

Naturally, there will be a selection of stalls offering a wide range of stocking fillers, but also plenty of food and drink and a 1930's fairground Waltzer.

The location is the former Colchester Bus Station just off the main high street and easy walking distance from two main car parks and the town's rail station. There will be a buss at the fair, but sadly it will not get you anywhere as it will be the bar.

Entry is absolutely free and well worth a visit if you are in the area for either lunch or an evening bit combined with that all important Christmas shopping.

UPDATE 17th December
Sadly, due to poor footfall, this Christmas Market closed on Sunday 16th December and will not continue until the 23rd as originally planned. It is a shame for all involved and for everyone who planned to visit during the coming week. 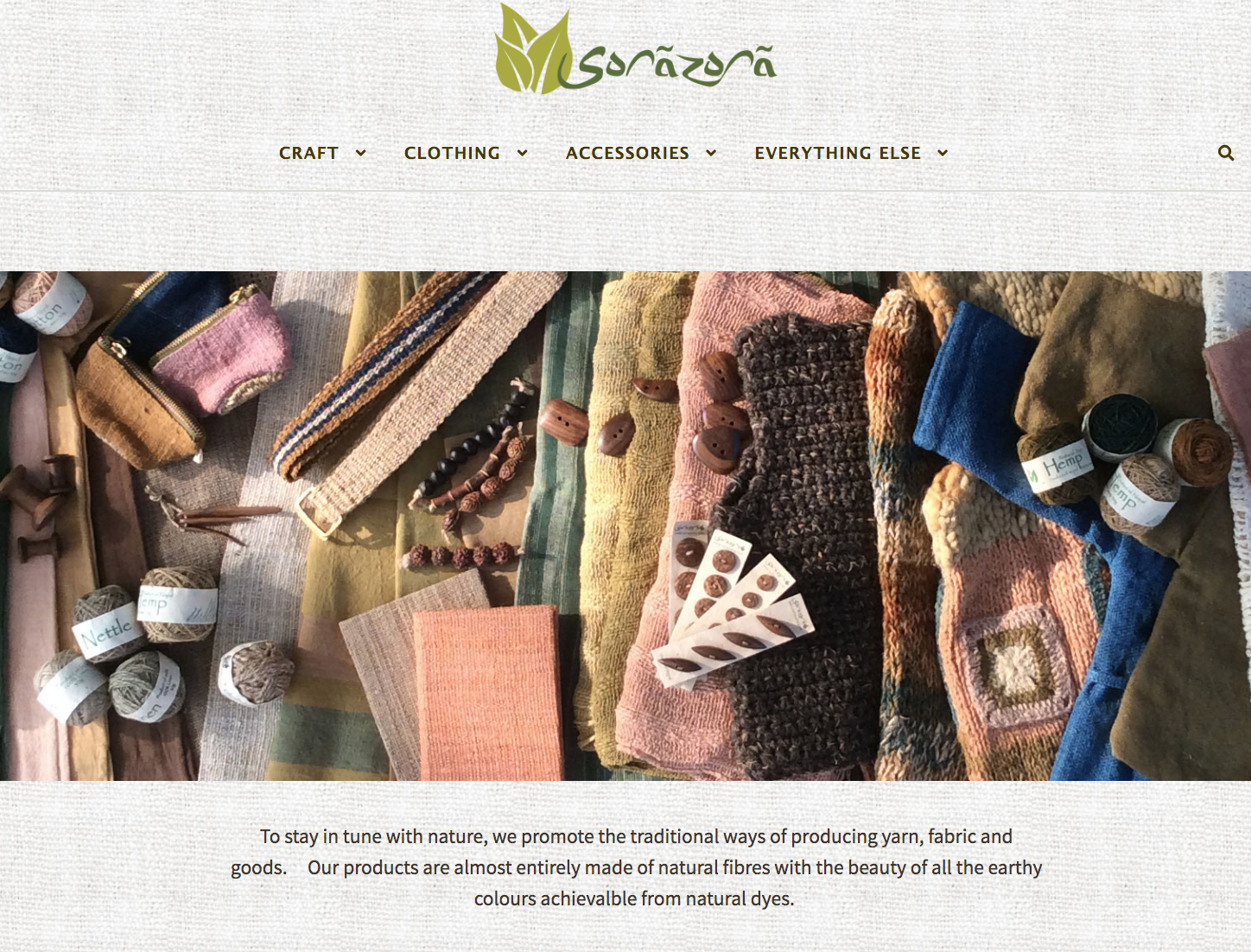